The organizations are providing brands with resources to address systemic racism 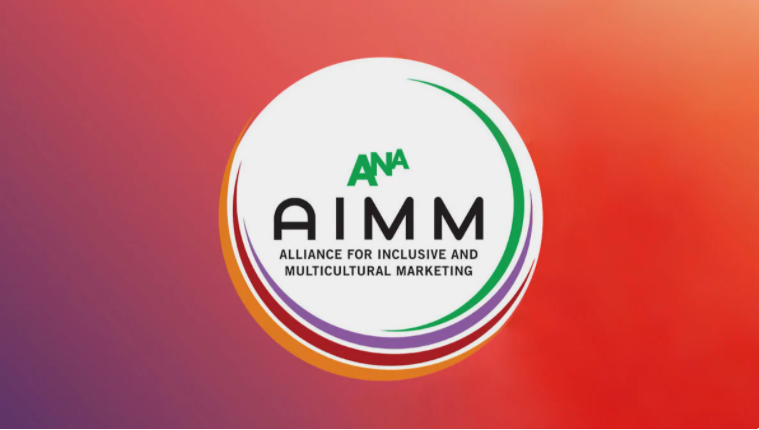 Last June, the Association of National Advertisers (ANA) and the Alliance for Inclusive and Multicultural Marketing (AIMM), an arm of the organization, pledged to address systemic racism in the ad world. Now, they’re following up on that with a letter taking a stand against racism and violence against Asian American Pacific Islander (AAPI) communities.

Today, the two organizations released a letter that condemns anti-Asian hate and pledges to “inform, educate, engage and invest” in advancing justice and support for AAPI communities. The letter comes a week after a shooting at three massage parlors in Atlanta killed eight people, including six Asian women. Recent research from Stop AAPI Hate, a nonprofit that tracks and reports discriminatory incidents against people in AAPI communities, found that over roughly a year in the pandemic, nearly 3,800 hate incidents have been reported.

More than 91 leaders from major companies such as Google, Verizon and Procter & Gamble have signed the letter and pledge to not only personally show support for Asian communities, but to also bring these initiatives and ideas back to their workplaces.(Marketers can still sign the pledge and receive ANA and AIMM’s resource toolkit here.)

The letter outlines six actionable ways marketers can fight against anti-Asian racism, which include:

Bob Liodice, CEO of ANA, said that the work to condemn anti-Asian hate started when racist incidents were on the rise at the beginning of the pandemic. The letter isn’t “a one-time kind of thing that we’re jumping on the bandwagon and throwing a lot of rhetoric out there,” Liodice said. Rather, it’s only the beginning in fighting for AAPI communities.

“We’re not going to be naïve and say that we as an industry are going to eliminate systemic racism from the get-go, or that we’re going to eliminate all hate and harmful speech overnight,” he told Adweek. “But by saying that these are the things that we can do, we were able to come up with specific plans.”

Lisette Arsuaga, co-founder of AIMM, noted that speaking up is only half the battle.

“Silence has been complicit of many acts of hate against this group because we haven’t been reactive enough, and we haven’t shown the support that we should have when the onset of these crimes started,” she said. “So we commit to not staying silent and promote solidarity among all Americans to stop Asian hate.”

She also believes it’s AIMM’s “responsibility to aim to hold the industry accountable but also to help them ensure that their promises are kept.”

“That’s why we created the resources ourselves,” Arsuaga said.

For marketing leaders who have signed the letter and are committing to these initiatives, the ball is now in their court. John Dillon, chief brand officer at Denny’s and AIMM’s co-chair, told Adweek that Denny’s has been committed to supporting AAPI communities through internal diversity, equity and inclusion programs, external scholarship programs and a 21-year partnership with the U.S. Pan Asian American Chamber of Commerce. Going forward, Dillon plans to hold himself accountable for continuing to push against anti-Asian hate.

“I understand that I don’t have all the answers, so I’m constantly talking to peers and doing my best to educate myself on these issues and learn best practices,” he said.

Deborah Yeh, CMO at Sephora, has spent the past year feeling as though her personal and professional lives have collided. She believes this moment is not just an opportunity for “allyship for[Sephora],” but for her, “a very personal issue” that affects people who look like her, her parents and her grandparents. Sephora has its own internal DEI initiatives and partnerships with nonprofits, and in January, it authored a study looking into how racial bias plays a role in in-store interactions between shoppers and employees.

“I’m hopeful that more folks can ask themselves, personally and professionally, ‘Where’s my place in this?’ and just get started,” she said. “You don’t have to sign a ginormous letter in order to examine the role that you play in uplifting a positive workplace for your colleagues or telling great stories about real humans.”

Liodice has similar sentiments about the future and wants industry leaders to keep addressing systemic racism even when it’s not front-page news.

“We don’t need to wait for a tragedy for a company or an organization—or anyone, for that matter—to take specific action,” he said. “We need to do this constantly on a sustainable basis with frequent pressure and awareness-building of the different kinds of things that we need to do to be able to improve.”