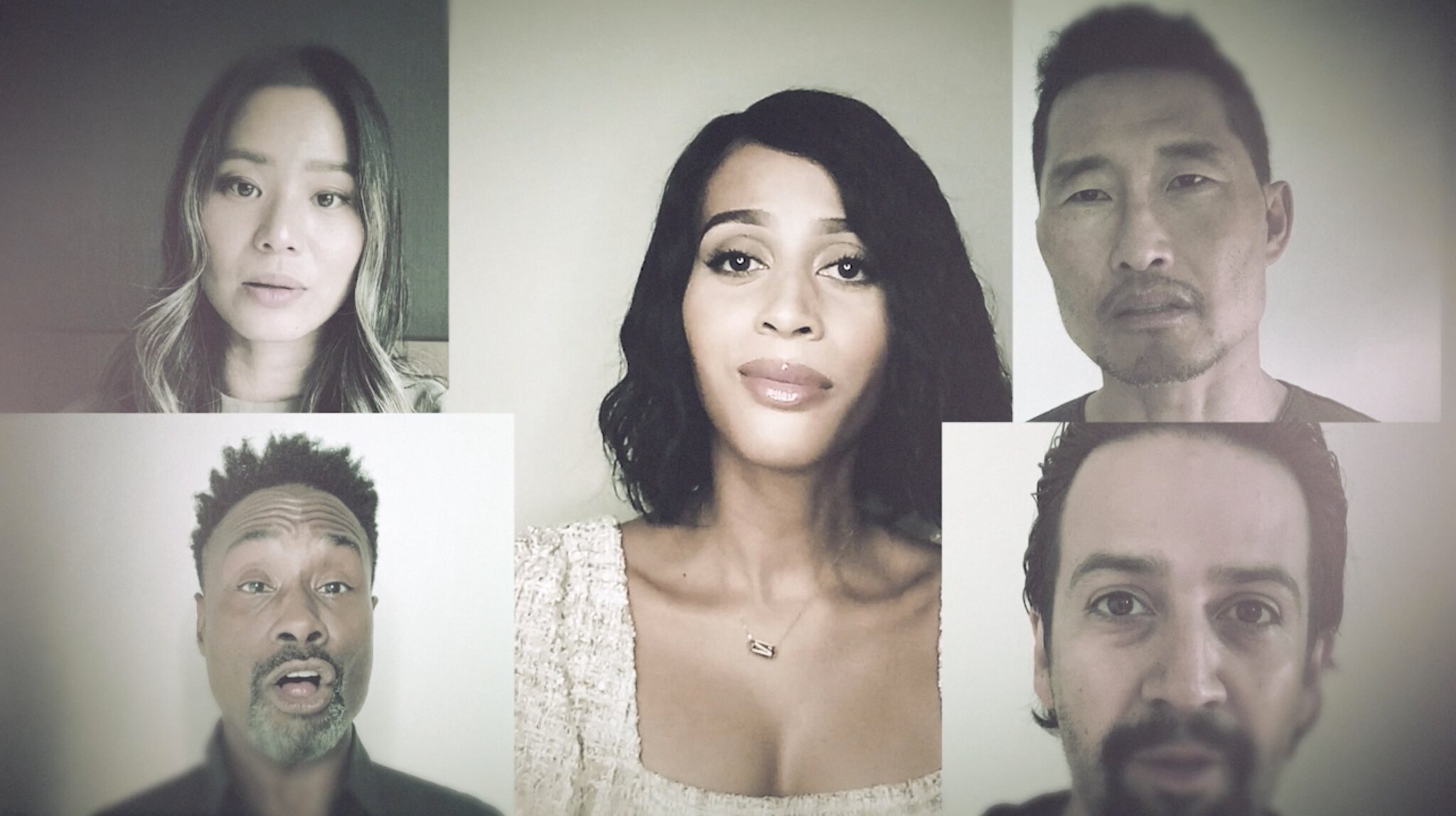 The field of Emmy nominees is more diverse than it has been in previous years, but a number of prominent actors, writers and producers say Hollywood can do more, a message they put across in a 60-second commercial that aired on ABC during the annual awards ceremony on Sunday.

Billy Porter, Daniel Dae Kim, Jamie Chung, Isis King and Lin-Manuel Miranda are among those featured in the ad from the Alliance for Inclusive and Multicultural Marketing, an arm of the Association of National Advertisers trade group.

“You act as if bias does not exist,” says Mr. Kim, who left the CBS police procedural show “Hawaii Five-O” in 2017 amid reports that he and an Asian-American co-star would be paid less than their white co-stars.

“We are more than a splash of color on your white canvas,” says Mr. Porter, who last year became the first openly gay man to win an Emmy for best actor in a drama for his role in the FX show “Pose.”

“We’re not your quota,” said Ms. King, who in 2008 became the first transgender woman to appear on “America’s Next Top Model.”

A third of this year’s Emmy nominees in acting categories are Black, while performers of color make up 37 percent of the total, an increase from prior years, according to an analysis by The Los Angeles Times. But the writer, actor and director John Leguizamo said he would sit out the awards, telling Yahoo Entertainment that the absence of Latino representation in major categories and in Hollywood story lines amounts to “cultural apartheid.”

The Academy of Motion Picture Arts and Sciences is hoping to avoid similar accusations: This month it announced that films must meet certain diversity standards to qualify for a best picture nomination at the Oscars.

Not all of the recent calls to eradicate bias in Hollywood have been well-received, including a public service announcement this summer from ITakeResponsibility.org. The group, working with the National Association for the Advancement of Colored People, recruited Aaron Paul, Kesha, Kristen Bell and other white entertainers to pledge that they would fight racism in a black-and-white video.

The spot drew comparisons to the widely criticized “Imagine” singalong orchestrated this spring by the actress Gal Gadot. Viewers demanded that the video’s participants prove their commitment by marching in protests or donating to civil rights groups.