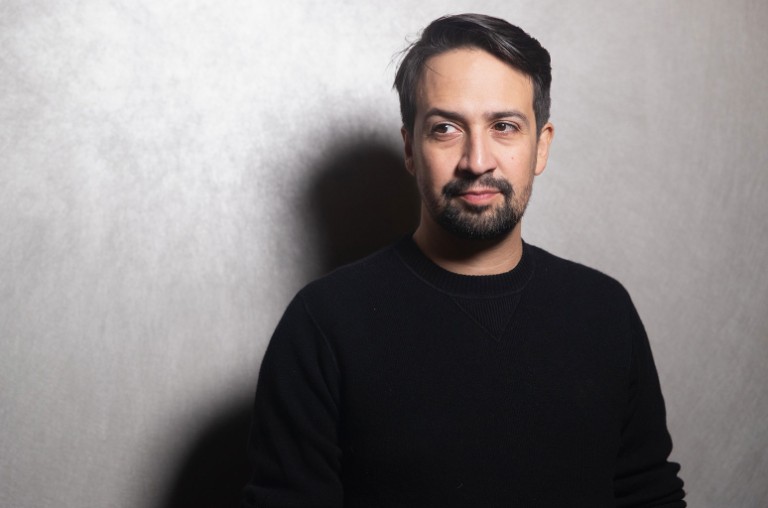 “We are more than a splash of color on your white canvas," is perhaps the hottest line in the 60-second spot.

Viewers of the "pre-show" that ABC will air just prior to the 72nd Primetime Emmy Awards on Sunday night (Sept. 20) will see a powerful PSA that challenges the TV industry to do more to bring about diverse, inclusive representation. Lin Manuel Miranda, Billy Porter, Isis King, Daniel Dae Kim, Jamie Chung and others appear in the 60-second PSA, titled “See All.”

The PSA, created by the Alliance for Inclusive and Multicultural Marketing (AIMM), a division of the New York-based Association of National Advertisers, features the actors alternating lines of the script, which opens with the appeal, “We appreciate the dialogue. We see the effort from Hollywood. But we need more.”

In the spot’s midsection, the voices raise important questions. “Do you see me in this industry? You act as if bias doesn’t exist. Would you rather breathe life into stereotypes or stand up against them? Because what I know of my culture isn’t who you portray me to be."

The comments become more pointed as the spot progresses. “We are more than a splash of color on your white canvas. We’re not your quota. We are quotable. So show me -- me. Not your me. Me.”

The actors epitomize the success in recent years of more diverse performers. Miranda, who has Puerto Rican roots, is just an Oscar away from becoming an EGOT. Porter, the star of Pose and Kinky Boots, is among today's most high-profile LGBTQ performers. King, the first trans woman to compete on America’s Next Top Model, is one of the most visible transgender people on television. Kim, who was born in South Korea, has appeared in Lost, Hawaii Five-O and Angel. Chung, a second-generation Korean-American, has appeared in such films as The Hangover Part II, Sucker Punch and Big Hero 6.

On its home page, AIMM describes itself as “a coalition of entities from the entire marketing ecosystem, representing the Hispanic, African-American, Asian, and LGBTQ+ markets. AIMM members are focused on re-prioritizing multicultural and inclusive marketing to help companies maximize their growth potential. AIMM has been the catalyst for unprecedented industry research examining multicultural marketing opportunities and the obstacles that stand in the way of optimal growth.”