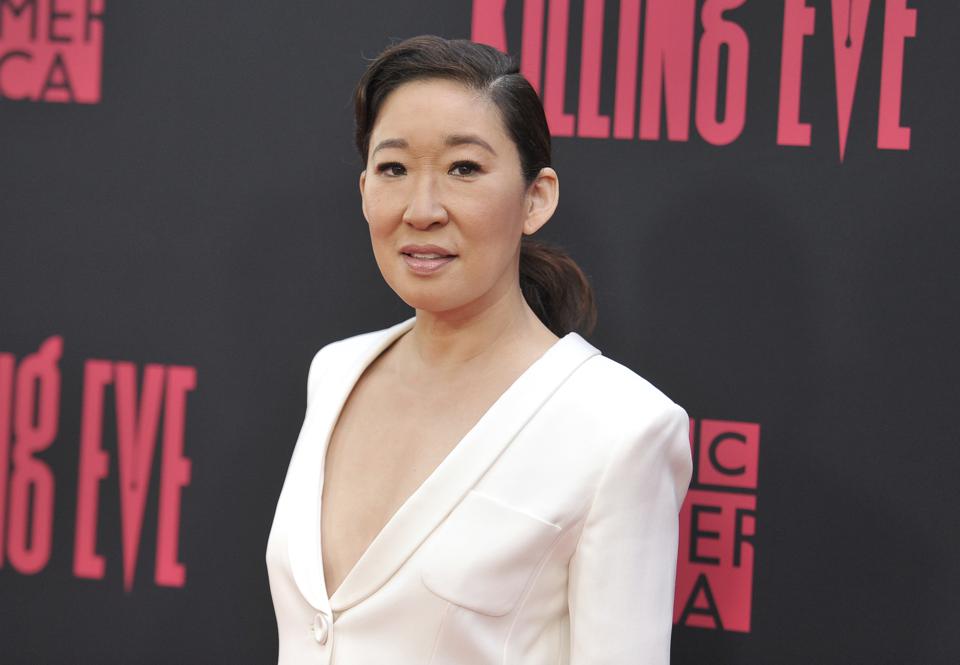 Among the ongoing trends in the U.S., have been the growth in original scripted entertainment shows and the country is becoming more ethnically diverse. These two trends are also interrelated.

As the population of ethnic groups grows, so does their buying power. In 2020 the buying power of Hispanic consumers totaled $1.5 trillion, an increase of 212% over the past decade. Furthermore, the collective buying power of Blacks, Asian-Americans and Native Americans reached $2.4 trillion and is increasing.

Hence, a challenge is how do programmers and advertisers make their content more relevant to ethnic groups, the LGBTQ+ and disabled market?

To address the growing influence of the multicultural market, the Association of National Advertisers (ANA) established the Alliance for Inclusive Multicultural Marketing (AIMM) in 2016. The mission statement of AIMM is, “to reverse the downward trend of multicultural and inclusive marketing by empowering marketers to accurately portray cultural diversity and richness in today’s marketing efforts.” The organization helps CMO’s in reaching their full multicultural market growth potential.

Advertisers and the entertainment industry are aware of the importance of this growing market. Today virtually every large advertising agency has a division that focuses on multicultural marketing. Among the scores of AIMM members include advertisers, ad agencies, media networks and nonprofit organizations. AIMM has a number of prominent board members including Marc Pritchard, Chief Brand Officer, Procter & Gamble, John Dillon, Chief Brand Officer, Denny’s and Alicia Enciso, Chief Marketing Officer, Nestlé.

The emergence of AIMM comes at a time when hate groups targeting ethnic communities have been growing.  A recent #SeeAll initiative from AIMM was a “call-to-action” to support the Asian-Americans and Pacific Islanders community and end hate in all forms. Over 90 companies including Google and Verizon have pledged to show support to the AAPI community. In addition, during the Primetime Emmys last fall, AIMM ran a Public Service Announcement (PSA) featuring Billy Porter, Lin Manuel-Miranda and others that encouraged Hollywood to do more to promote authentic cultural representation.

To address the growing trend in cultural diversity and ensure what you see on the screen is a fair and accurate representation of what you see in society, AIMM and partner company CIIMatters have launched a new tool called Cultural Insights Impact Measure (CIIM) that measures the effectiveness of ads and programming to diverse audiences. Among the attributes used are respect, values, authenticity, good role models, positive reflections, celebrations, pride and identity. Each content is evaluated across seven racial, ethnic, and diverse segments, then assigned a cultural relevance impact score.

The study from CIIM found the degree of perceived level of cultural relevance for an individual correlates with the viewer preference of the content, resulting in a significant lift—-highly culturally relevant shows have nearly twice the viewer preference of shows with low cultural relevance. “CIIM clearly shows that the media industry in general is lagging behind the country’s cultural inflection point. Currently, the vast majority of content does not culturally resonate with multicultural and inclusive audiences while the majority of shows strongly resonate with non-Hispanic whites —directly impacting brand outcomes and how individuals see themselves on screen and in society,” explains Carlos Santiago, co-founder of AIMM and president of SSG.

In 2019 a small pilot study consisting of 60 programs and 150 ads was conducted and in 2020 nearly 150 programs were put through CIIM. With a base exceeding 300,000 evaluations of ads and shows, the power of culture in communications is more evident than ever. CIIM’s work proves that ads with authentic cultural representation can triple purchase intent and explain 40% of the increase in sales. For shows, cultural relevance explains 30% of a program’s preference

Gail Horwood, Kellogg’s Chief Marketing Officer and AIMM Board Member, “In Kellogg’s sales attribution tests, consumers’ perceptions of authentic cultural representation impacted our campaigns’ success by 47%. The CIIM tool proved to be so valuable to us that we have integrated it into our marketing process for all creatives.”

The 2020 study also found the entertainment and advertising industries still have a long way to go in placing diversity and fair representation, there were, however, a few encouraging signs. For example, streaming providers, led by Netflix, had accounted for nearly half of the effective content across segments. When all content was factored in, the leading networks were Univision, BET and OWN. NBC ranked first among all general market networks. Below are some top-line findings from the 2020 study.

The top shows by segment were:

§  MC&I: House of Flowers and Blood and Water (Netflix)

§ Endemic African American: BET and OWN

As AIMM’s Carlos Santiago notes, “The multicultural market is youthful and already accounts for a majority of the U.S. population in younger age groups. Also, with a heavy concentration in larger cities, the multicultural market is an appealing target for many advertisers and programmers.” Currently, over 320 brands use the CIIM tool to measure the ad effectiveness in accurately portraying the diversity to audiences they want to engage with. Among the blue-chip marketers include Lexus Volvo, Denny’s, Constellation Brands, Google, Citi, Verizon, Walmart, Kellogg’s, Tide, Secret, and Johnson & Johnson

The official launch of CIIM and findings from the 2020 study will be released on May 13, just prior to the 2021 upfront TV presentations. CIIM will disclose information from 146 TV shows (whether they were renewed or cancelled) across a number of networks from 2020. For the report, 22,000 respondents selected programming they were familiar with for 62,000 program evaluations. The respondents scored the performers for providing authentic cultural representation for Hispanics, Blacks, Asian-Americans, the LGBTQ+ community, people with disabilities and others.

The entertainment and ad industries are continuing to concentrate on the ethnic market. Earlier this month, IPG Media brands announced they will work to invest a minimum of 5% in Black-owned media channels in aggregate across all clients by 2023 and launched their first annual Equity Upfront™. The goal of the week-long upfront is to underscore the scope and importance of Black-owned media companies in reaching Black audiences. As IPG notes, nationally Black-focused media spend in 2020 was below 2% of total ad dollars, despite accounting for over 13% of the U.S. population.

More recently, NBC announced they will not televise the Golden Globe awards in 2022 putting on hold their decades long relationship with the Hollywood Foreign Press Association, the not-for-profit organization behind the award show. The HFPA has been criticized for their lack of diversity in their membership among other ethics issues. In addition, both Netflix and Warner Media had announced they would disassociate from any Globes-related events until these issues have been addressed. It had been reported the HFPA had no Black journalists among the 87-member group.