Multicultural Ad Spending Is On The Rise, But Not Enough, According To ANA 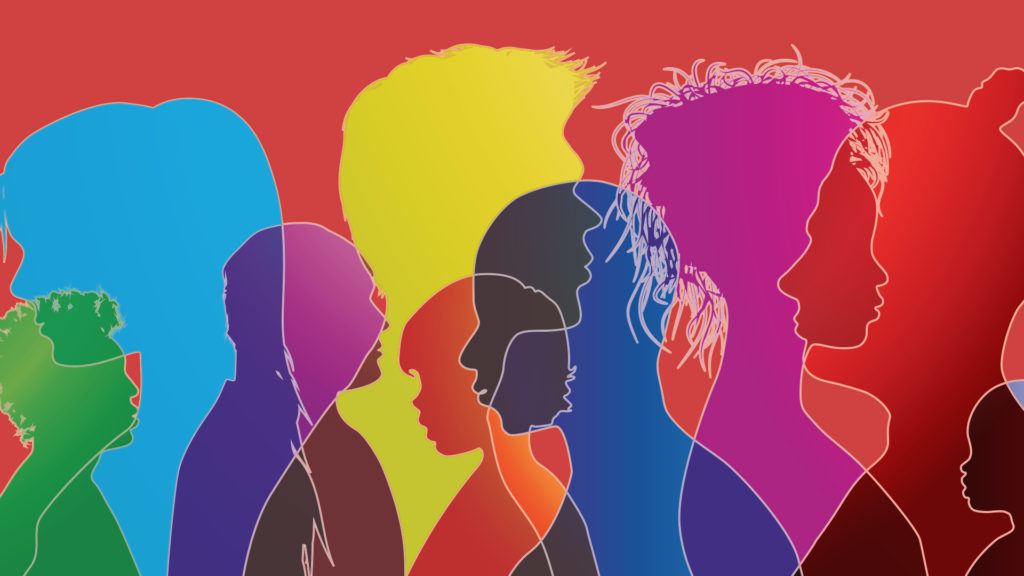 US marketers could be ignoring a key demographic, according to the Association of National Advertisers Alliance (ANA). A new report by the organization suggests a significant disparity between the US multicultural population and media marketing spend.

“For years a number of smart companies have marketed to multicultural audiences, but those have been the exceptions, and to some extent, discussion on multicultural marketing has ‘preached to the choir,’” ANA group executive vice president Bill Duggan writes in the report. “This new study identifies a clear opportunity for more marketers to engage multicultural consumers to drive business growth—and for those marketers still ‘sitting on the sidelines,’ it should encourage them to ‘get in the game.”

US multicultural media grew 5.6 percent, with revenues of $25.86 billion in 2018, according to the findings. Last year’s revenue was bolstered by marketing associated with political elections, Winter Olympics and the FIFA World Cup.

African American Media ranked second with $7.2 million, an increase of 6.1 percent YoY. Asian American Media grew the fastest at a rate of seven percent, reaching $722 million in revenue for 2018.

Out of 12 media platforms, television advertising was the largest in terms of multicultural media revenue at $7.67 million. Relationship marketing, promotional marketing, experiential marketing and digital advertising (pure-play) rounded out the top five at $4.62 million, $3.08 million, $2.67 million and 2.59 million, respectively.

Multicultural media was divided into those delivered in English and those in a bilingual or native language. English language advertising revenues outpaced others by $2 million, which seemed to correspond with the share of languages used in the media, with English accounting for nearly 54 percent.

To increase engagement with multicultural audiences, ANA suggests that brands pay attention to digital advertising—a growing platform among the demographic.