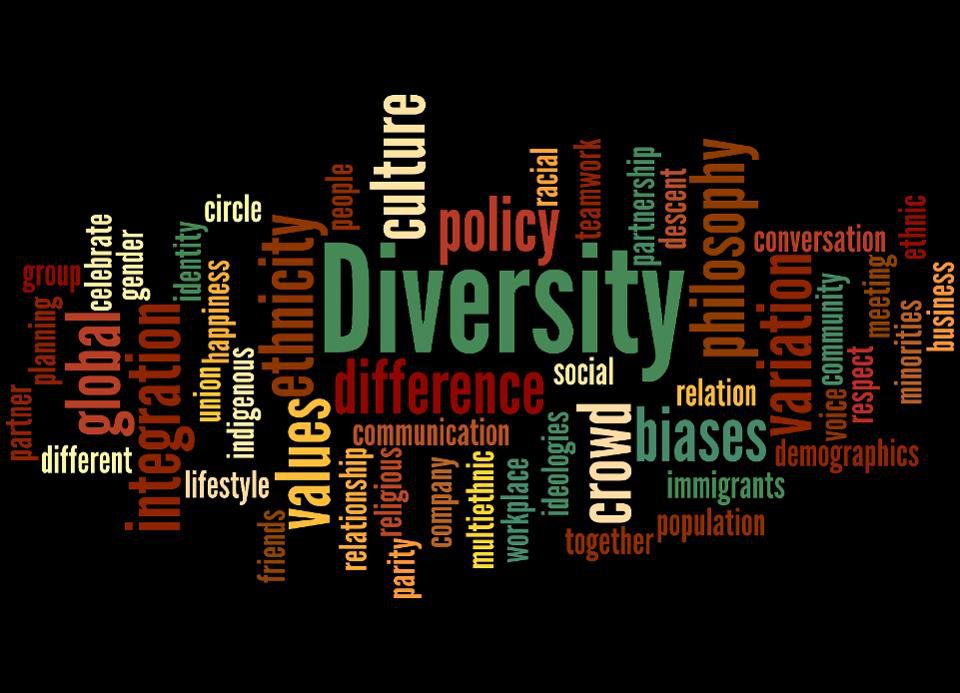 America is more diverse than ever and minorities themselves are diverse as well. They come from different places, backgrounds and socioeconomic levels. They can even be Supreme Court judges or sit in the Oval Office.

Unfortunately, this very diversity leads to one of the most difficult and subjective aspects of working with multicultural advertising: dealing with the prevalence of stereotypes. What makes it challenging is the fact that most of these biases are unconscious, meaning marketers can be unaware, and worse, many are perceived as harmless.

It is important to recognize that these biases go beyond ethnic background, as we still see stereotypes in advertising about women, people from the heartland states, those older than the 18-54 target, etc. No one is immune from these biases, and I will admit that even I have recognized biases in myself about people who are different than me.

But learning about stereotypes can be extremely useful to advertisers who are trying to increase the relevancy of their brands in the eyes of a consumer that is becoming both wary and critical of the way they see themselves portrayed in the media.

To better understand this subject, I spoke with a few experts in the field of multicultural advertising: Aaron Walton, Founding Partner at Walton Isaacson, a leading U.S. multicultural agency; Matt Tumminello, CEO of Target 10, an LGBTQ-focused marketing and consulting agency; and Luis Miguel Messianu, CEO and Creative Chairman at Alma Advertising (full disclosure - he is also my boss, but most importantly, he’s one of the most respected and awarded creatives in the Hispanic advertising). The following discussions ensued:

1 – What are the most common stereotypes in advertising when it comes to minority consumers?

“There are several: the typical family supposedly reflecting the Hispanic audience, their casting, and looks (dark skin and mustache just for the sake of it); futbol (soccer) as the default sport; the use of music and dance (without the proper understanding of the genre or category). These are only but a few examples, but the list is much longer and there have been many blunders over the years. When reaching Hispanics, nuanced cues and subtle hints are the right approaches. The metaphor I use is that like in a good suit, you cannot afford to see the stitching. It takes cultural expertise and know-how to address this growing segment with respect and the right tone and execution.”

“A persistent stereotype is the false notion that LGBTQ equals white, gay, wealthy and male. This narrow portrayal can come across as dated and uninformed on behalf of the advertiser and make LGBTQ consumers feel like a check-box. It’s also boring. The rich diversity of the community and its different races, ethnicities, gender identities and gender expressions make advertising interesting, relevant and impactful.”

2 – What’s your take on a general market ad agency working on your segment-specific creative?

“The reason general market agencies were ever called general market agencies was because they didn’t have a cultural specialization, and, frankly, history shows us that they didn’t care about celebrating the Black consumer until they started feeling the pinch of losing budgets to specialized agencies. So, while on the one hand I don’t like to rule out the possibility of great creative coming from anyone, regardless of their own cultural background, I do believe in centering the Black experience and that can only be done effectively through the lens of creatives who are deeply immersed in the community, people who are tapped in to its history and its present and its future - I know “general market” agencies that have hired Black talent. I don’t know very many of those agencies that know how to let Black perspectives lead the creative conversation, from strategy through execution.”

“If I were a client, I would ask myself why it took thirty or forty years for general market agencies to start talking about diversity and try to set up multicultural capabilities. Even when general market agencies go out to “buy” Latino talent they normally don’t empower them or place them in decision-making positions that demonstrate a true commitment to the Hispanic segment. Furthermore, unlike multicultural shops, most of those agencies don’t live the culture on a daily basis and don’t even expose themselves to Hispanic media content. Would you go to a general practitioner to treat a heart condition? Multicultural shops are experts in emotion, and in most instances, better reflect today’s population composition in a new America!”

“Great advertising originates from a deep understanding of the target consumer that you are trying to motivate and that is why advertisers and their agencies spend countless hours on consumer research. Few, if any, general market agencies have these insights and depth of knowledge when it comes to LGBTQ consumers and culture. At a minimum, having segment experts work with the general market agency can be the difference between an ad that is forgettable and an ad that is unforgettable. It also protects advertisers from getting it wrong, which happens often.”

Over the past few years, we have witnessed brands damaged by their lack of cultural intelligence. In a marketing environment where specialty and expertise are becoming more important than ever, there’s nothing that replaces the value of a seasoned expert. This expertise should be represented across all key steps of a marketing program’s development - from data collection, insights analysis, strategic recommendation, creation, production and deployment. A wrong move can mean months of work and, millions of dollars, wasted by a lack of cultural sensibility. It’s time to learn how to unlearn our biases and move beyond the stereotypes.