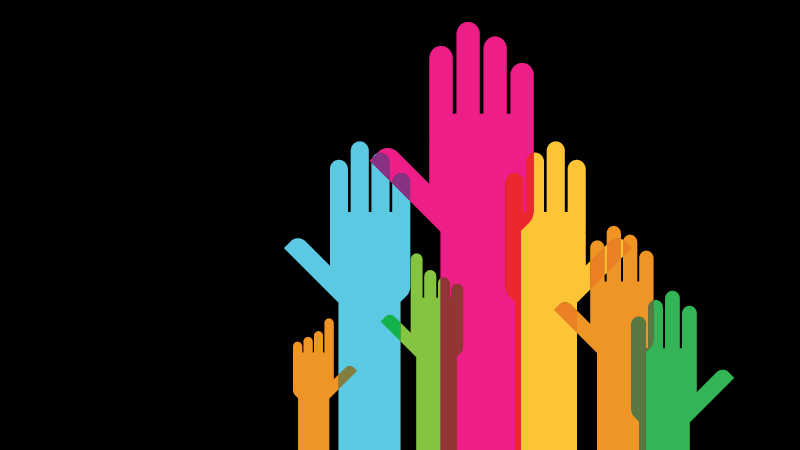 U.S. Multicultural Media Forecast 2019 is a landmark new study conducted by PQ Media on behalf of ANA's Alliance for Inclusive and Multicultural Marketing (AIMM) that identifies a clear opportunity for more marketers to engage multicultural consumers to drive business growth.

When the ANA launched AIMM in late 2016, our mission was simple: to create a powerful voice that elevates multicultural and inclusive marketing to promote business growth in an increasingly diverse marketplace. We all know the population growth trends, spending power, and cultural influence of multicultural consumers. But as the AIMM team got deeper into our work, we were unclear on the fundamental questions: "How much media spend is targeted to multicultural audiences? Is that spend growing? Is it truly reflective of the size of this opportunity?"

We commissioned PQ Media to find out. PQ Media used its proven research methodology and proprietary mapping system to track, analyze and forecast multicultural advertising and marketing revenues and trends across all demographics, media platforms, and media buying strategies.

In what is perhaps the most significant finding in this study, multicultural media revenue — meaning total advertising and brand activation revenue for both above and below the line media — significantly under-indexes against the general population. Multicultural consumers now comprise almost 40 percent of the total population, yet multicultural media investments account for only 5.2 percent of total spend! This is especially notable for the many advertisers who are still on the sidelines, only reaching diverse segments through general market efforts, and/or investing minimally compared to the size of the population and opportunity.

We learned so much from this study and believe it will be of tremendous value to the marketing industry and serve as a catalyst for growth.