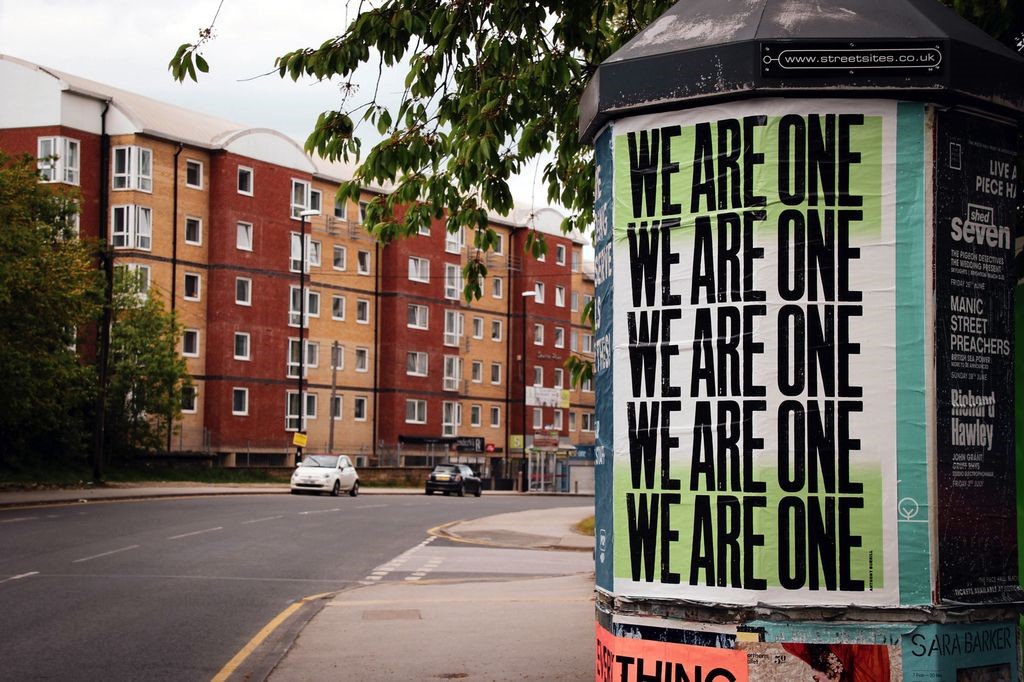 Granted, that might feel like a frivolous or inappropriate idea to link to such stark life and death examples. How can a marketing strategy even be said in the same breath as these societal gut-punches? That’s the point. In spite of countless objections from marketers and advertising leaders of color, the ad industry never looked at its actions as directly linked to the lives of very specific consumers–discrete groups with intersectional lives: Black, Latino, Asian, LGBTQ+ individuals, people with disabilities.

I was going to say every group except straight white males and females–but that’s not true. Total Market has also been devastating to the white community by doing little to strengthen an understanding of anti-racist allyship while, at the same time, creating only the illusion of embracing diversity and inclusion.

While some might argue that the original intent of Total Market was to elevate non-white voices and visions, the reality is that its execution was not only offensive, it was dangerous–and we are all feeling its impact today.

Here are just some of the things that turned the seemingly benign idea of a Total Market approach into a brutal affront to our communities:

1.    Difference doesn’t divide us.Disrespect divides us and Total Market became a tool of disrespect. It pitted cultural groups against each other for a piece of the fictitious pie while giving general agencies continued control of budgets, narratives and, in most cases, leadership roles–never requiring them to recognize that just because they aren’t  comfortable celebrating distinct cultures doesn’t mean that we aren’t.

2.    We are distinct communities, diverse in and of ourselves.The only time the words “ethnically ambiguous” get thrown around is when someone doesn’t care enough to know who people really are. This industry has relied on casting to check the “multi-color-all” box. But multicultural? So little has been done to even begin to understand culture. And why would it have been? Total Market’s goal was to aggregate and not to appreciate cultural specificity.

3.    Our communities thrived on grassroots support and the proud, passionate preservation of cultural identity–but along with Total Market came an efficiency play that played right into the hands of larger organizations, those who could showcase just the right dose of diversity: Look at us, we talk to everyone. We have a panel about being Black.We have Spanish-language versions of our content. We have checked all the boxes. One-stop shopping. Efficient? Totally. Effective? Depends how you define that word.

What a Total Market approach was effective in doing was gutting opportunities for grassroots organizations to develop direct relationships with agencies and clients and to get funding for their own culturally specific work.

4.    Our agencies deserved to be more than cultural consultants–not just because of the financial implications, but because our staffs, who reflect the diversity many are so hungry to “reproduce,” needed to be treated as equals. They needed to work on meaty projects and to do so with the authority that comes with budgets and executional ownership. All too often they were asked to be behind-the-scenes players informing a white writer or planner’s work. Some will argue that Total Market gave us all a seat at the table–but we all know there are seats and there are Seats.

5.    Our vendors needed to be bid for both general and targeted work in recognition of their overall professionalism and specialized cultural expertise. Sure, anyone can direct a commercial, run a casting session, set up craft services. Sure, one can approach the work from a universal standpoint. But stop to consider how much is lost, both in terms of financial and cultural wealth, when powerful in-culture perspectives aren’t valued.

If what’s happening now surprises you, maybe you were too busy totaling things to see the specific needs and dreams and desires and motivations of Black families and Black issues and Black joy and Black suffering–and, by extension,any of those behaviors for any of the so-called marginalized segments. The only way we wind up in the margins is when dominant-culture narratives put us there.And please don’t suddenly try to fix it by hyper-focusing on Blackness in ways that lack credibility and true concern. Because all that does is bring the word total to mind once again: Total hypocrisy.

Aaron Walton is co-founder and CEO of Walton Isaacson