Q&A: How Denny’s Advertising Is Embracing Inclusivity as More Than a Buzzword

3 agencies prioritized diversity in new 'See You at Denny's' campaign 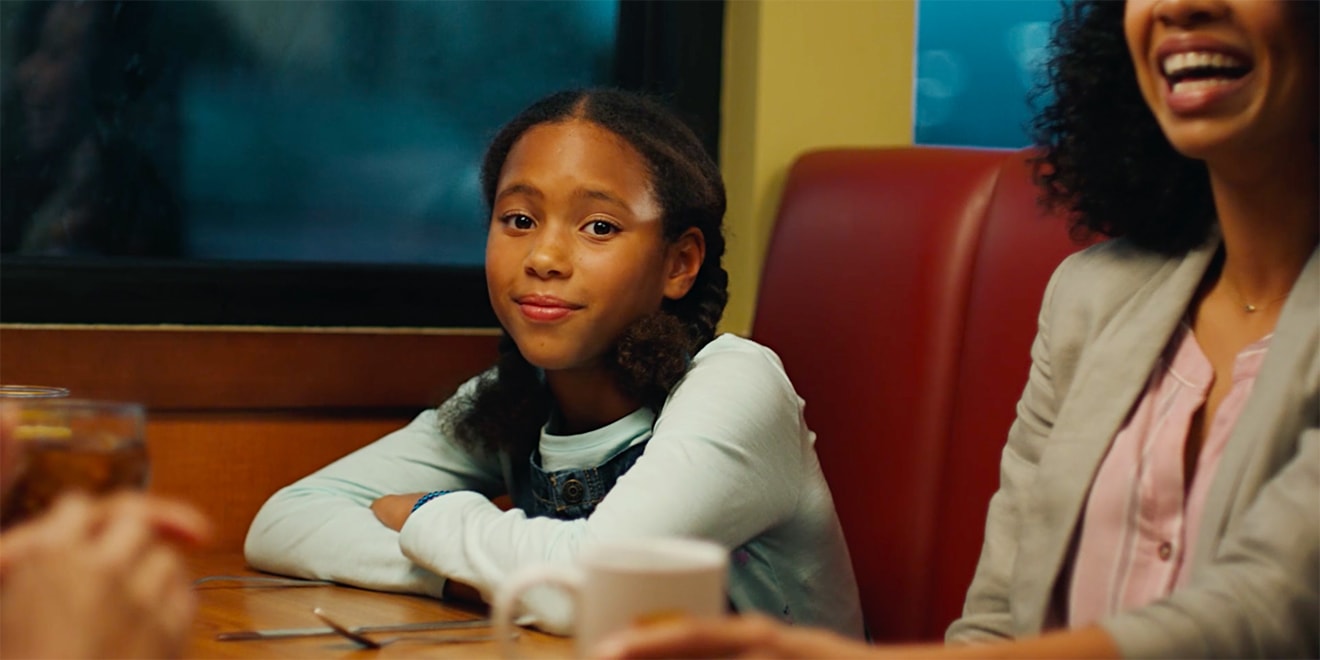 It’s neither, say executives at Denny’s, who are launching a new campaign today that features an inclusive lineup—both in front of and behind the camera—and touts its heritage as “America’s diner.”

At a time when everything is political and advertising is closely dissected for potential tone-deafness on one the hand or overt pandering on the other, Denny’s execs decided to put out a message they think reflects the everyday reality of the fast-casual chain and one they consider “emotional and unifying.”

“It’s so what this country wants right now,” says John Dillon, Denny’s chief brand officer. “Bringing people together is not a risk. Everybody wants it. And we want to be on the forefront of that movement. It’s so natural for us, for our brand purpose and our DNA.”

The theme of togetherness extended behind the scenes in the work itself, which was produced by three agencies. “Each partner was able to flex their unique points of view, beyond just casting, to create a consistent language,” says EP+Co president and CCO Con Williamson.

Dillon, who has led a dramatic transformation at the restaurant over the past decade, spoke with Adweek about trying to reach lapsed customers, collaborating with multiple agencies and creating the commercial equivalent of comfort food under the tagline, “See you at Denny’s.”

Adweek: Tell us about the context for this campaign.
John Dillon, chief brand officer, Denny’s: We’re in the middle innings of the brand turnaround, and we think we continue to have a powerful story to tell. We’ve had eight straight years of positive sales, with 98% brand awareness. About 95% of the population has been to a Denny’s. Most CMOs would do backflips at those numbers. But we still have lapsed users, people who haven’t been to a Denny’s lately, and they don’t know the changes we’ve made to our menu, our locations, our service. So we want to take our story to the next level and tell more about who we are from an emotional standpoint.

How does “See you at Denny’s” convey the brand’s personality?
We’re uniquely positioned in the restaurant space. We’re a place where people of all backgrounds, races and religions can come together, be themselves and make connections. We recognized inclusion before it was a buzzword. It’s part of the fabric of our success. We’re leaning into our position as America’s diner and bringing it more overtly forward than we have before.

Who are the architects of the campaign?
It comes from Fluent360, Conill and EP+Co, and we think it’s very cohesive and feels like one campaign, expressed in nuanced ways. It captures today’s modern American family, which is multicultural. And we used a female-owned production company, Epoch Films, and diverse crews. It will run in general market and targeted media, television, digital and social, along with a heavy rotation of food and value ads.

See You at Denny's — Spanish

How does an uplifting message help Denny’s compete for consumer attention? And what’s next for your marketing?
The star of one of the spots, the young lady at the table, is the recipient of our Hungry for Education scholarship. She’s a student at Spelman College, and she’ll be in our social, digital and PR push. We’ve raised more than $200,000 for that program. So we’ve woven that human interest story into the campaign. And the goal for it, overall, is to show the warmth and connection of a diner, what people love and how Denny’s makes them feel, which we think speaks to both existing and lapsed users. Next, we’ll be using digital and social to bring some diner conversations to life, and in mid-May, we’ll have a branded content series from SoulPancake under the “See you at Denny’s” banner.