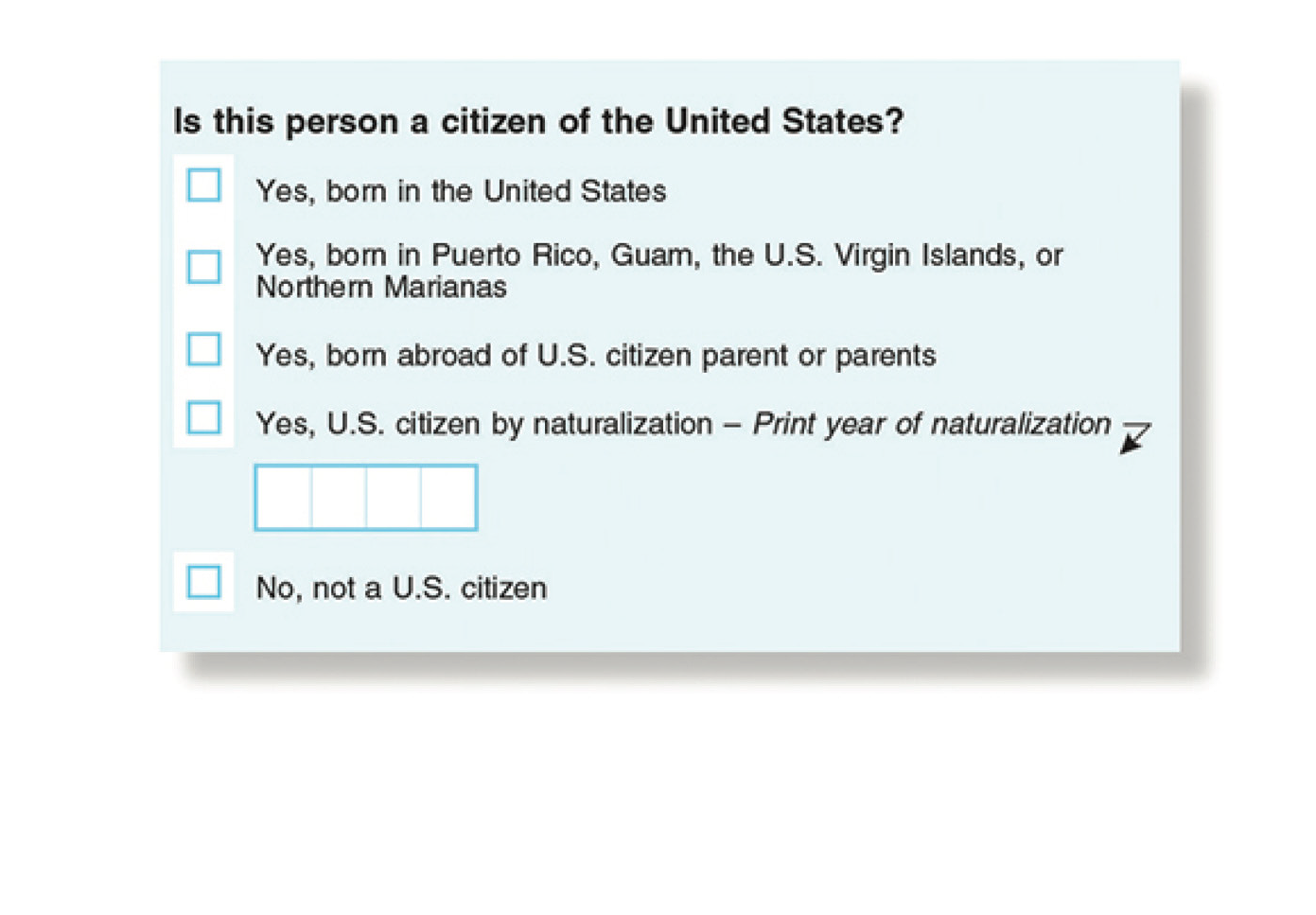 I was sitting in an all-member meeting for the ANA's Alliance for Inclusive and Multicultural Marketing (AIMM) yesterday in Bentonville, Arkansas hosted by Sam's Club when big news broke.

The U.S. Supreme Court blocked the addition of a citizenship question to the 2020 Census in a 5-4 ruling, stating that the reason for including the question seemed '"contrived.'" That question would have asked, '"Is this person a citizen of the United States?'" This is a victory for the marketing industry overall and multicultural marketers in particular.

The implications of the decision are still not final as it is possible that the Trump administration will still be able to offer adequate justification for it. But time is short, as the census forms must be printed soon. Some say that census forms must be printed by June, but others believe that the real deadline is October, leaving time for further legal proceedings.

The advertising industry is concerned that the addition of a citizenship question would depress response among both non-citizens and their families (even if family members are indeed citizens). That runs the risk of non-respondent bias by significantly undercounting immigrant, minority, and low-income populations. If immigrants and others avoid the census, results will be flawed. This raises significant issues in the world of marketing, as flawed results would distort the representation of U.S. population estimates and the research benchmarked to it. Since the census is the foundation for population estimates that support the marketing industry, inaccurate census data would lead to misallocated marketing resources. It could have a particularly negative impact on media that serve multicultural communities, the companies which research them, and the agencies which help advertise to them. The value marketers see in those consumer segments would be understated and investments reduced.

Again, this is good news for the marketing industry and aligns with ANA's position, originally published in June 2018 as well as a perspective co-written by the major advertising industry trade associations – 4A's, AAF, ANA, ARF – published  in August. Justice has indeed been served!