Change needs to start at the top of an organization 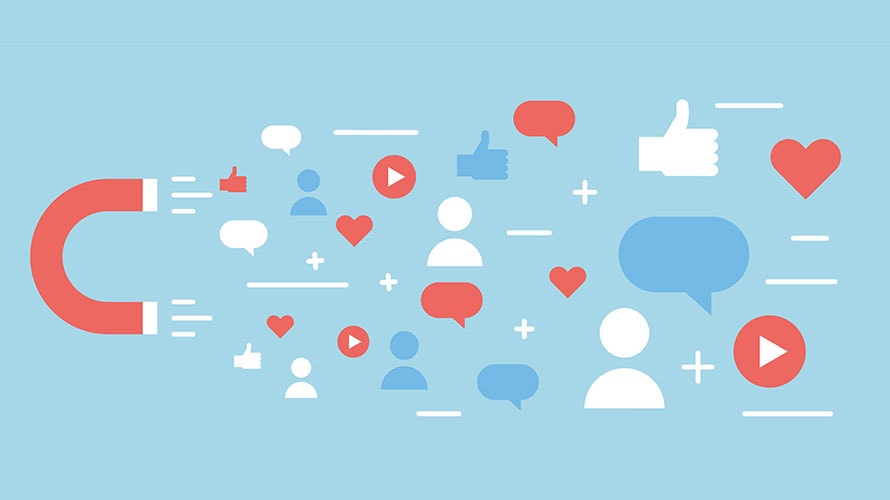 A recent Goya ad speaks to the often conflicted feelings of acculturated Hispanics and their Americanized families. On the one hand, we have a nostalgia for our roots, but on the other hand, we strive to adapt to our new culture. By zeroing in on a question all families ask on a daily basis—what’s for dinner?—Goya positioned itself as a cultural bridge rather than as a line of demarcation. The tagline “Life has more than one flavor” wasn’t just a clever nod to the product; it was a summation of the life experiences of many acculturated Hispanics. In fact, those words could’ve come from my own mouth.

As an ambicultural American, I struggle to pass on my heritage to my children. I speak Spanish once a week when I talk to my mom on the phone, but my nine-year-old son isn’t keen to practice the language of his grandparents. My father struggled with this, too. In high school, I switched from soccer to football, becoming more acculturated to my American identity and unintentionally breaking my father’s heart. This tug-of-war pulls each of us between assimilation with the broader society and the culture we experience in our homes.

As an ethnic food brand, it’s not surprising that the marketing team at Goya understands just how fraught seemingly simple questions like the dinner menu can be for acculturated audiences. But given the growing size (58 million) and purchasing power ($1.6 trillion) of Hispanics in the U.S., every brand’s marketing team should be able draw on diverse voices and life experiences that reflect the consumers they’re trying to reach.

As a recent McKinsey report concluded, there’s a strong business case for diversity. Companies in the top quartile for ethnic or cultural diversity on executive teams were 33 percent more likely to have industry-leading profitability. And yet the ANA’s 2018 diversity study revealed that Hispanics and Latinos comprise 8 percent of ANA member company CMOs but are 18 percent of the total population.

That disparity might help explain why the ANA’s Alliance for Inclusive Multicultural Marketing (AIMM) found that the top advertisers in the U.S. spend less than 1 percent of their budgets to reach multicultural audiences. So, how can marketers increase diversity within their organizations?

The right place to start is at the top. It’s important that the C-suite sets initiatives in motion to recruit, retain and develop multicultural talent. By setting organization-wide goals for diversity and developing metrics to measure progress, the C-suite sends an unmistakable message about the need to transform hiring practices, according to a recent Forbes Insight report.

The C-suite [can send] an unmistakable message about the need to transform hiring practices.

But diversity can’t be a top-down mandate. Two sociologists who wrote about why corporate diversity initiatives fail in The Harvard Business Review observed that success depends on engaging managers to solve for inclusivity. By making a commitment to multicultural customers and increasing the marketing department’s multicultural spending, the C-suite empowers managers to look at everything they do, including how they recruit, retain and develop talent, through a multicultural lens. Taking that initiative one step further, leadership can cement a cultural shift by developing KPIs to track diversity’s impact on the business.

Finally, change doesn’t happen in a vacuum. According to the ANA/AIMM 2018 diversity report, those who identify as African-American/black, Asian and Hispanic or Latino make up only about 24 percent of advertising, public relations and related fields despite making up over 36 percent of the U.S. population. Because nearly every part of the media sector touches marketing, marketers have an unparalleled opportunity to scale diversity by setting clear expectations that their partners will also focus on hiring, retaining and developing multicultural talent.

Of course, for many organizations, diversity will be a work in progress. That’s OK. But as we move toward a more inclusive workforce, we also move closer to our customers. As the Goya ad illustrates, brands enjoy their greatest relevance when they’re authentic.